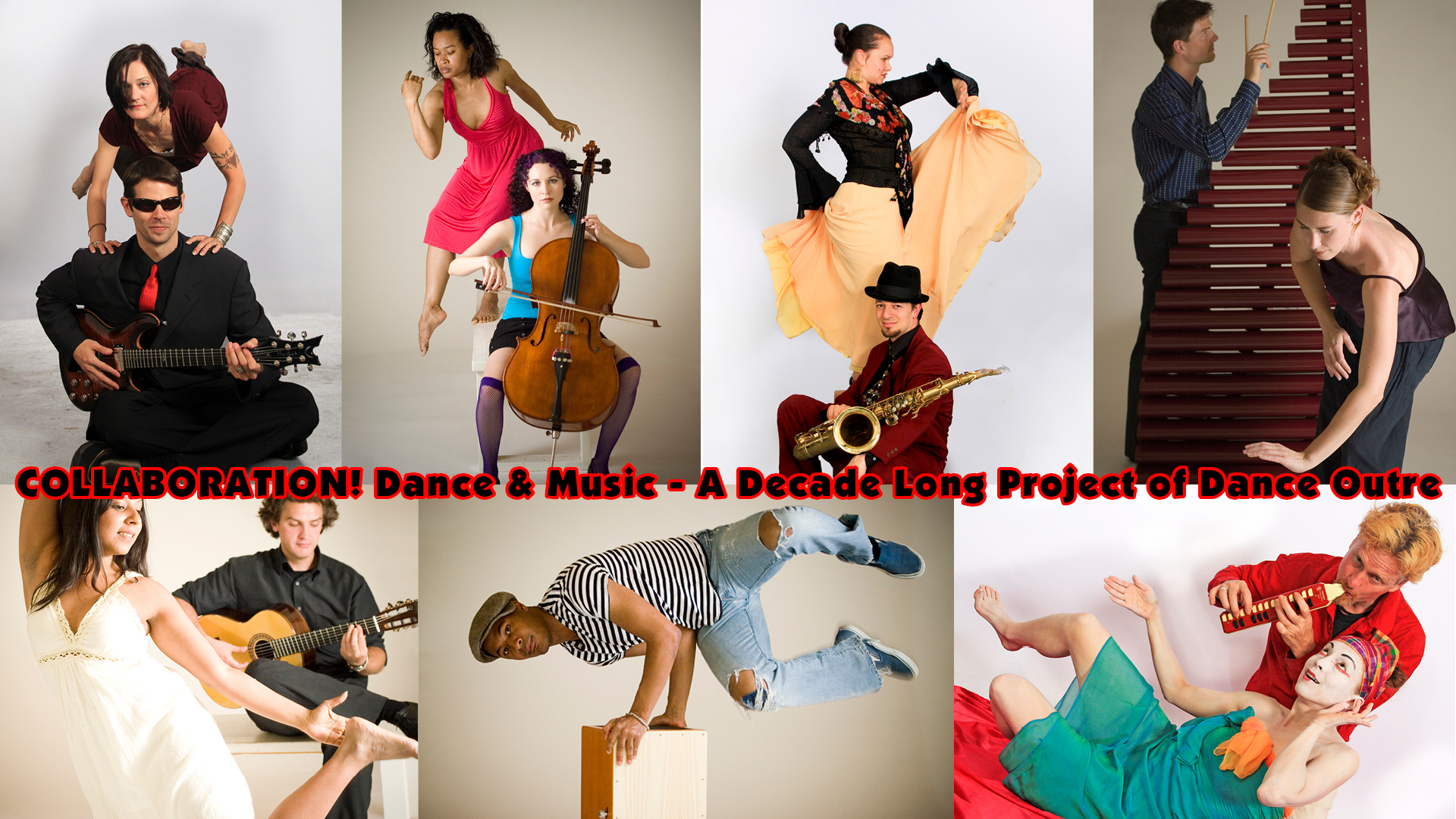 Dancer and Choreographer, Lorien Fenton, created Dance Outre in 1990 and became a nonprofit organization in July of 1992. Her modern dance company produced performances in the San Francisco Bay and tours to Northern California and Oregon for a decade; featuring Ms. Fenton’s choreography along with other guest choreographers work.

In 1999 Dance Outre became a co-producer for COLLABORATION! Dance & Music (CD&M). This unique, annual event started in Marin County and after 5 years moved to San Francisco’s Cowell Theater and produced the event there for another 5 years.

The board of DO is considering reviving CD&M in the near future as the flagship production to included in the project launch of Outre Media’s internet TV dance network. (See DO’s new projects below.) 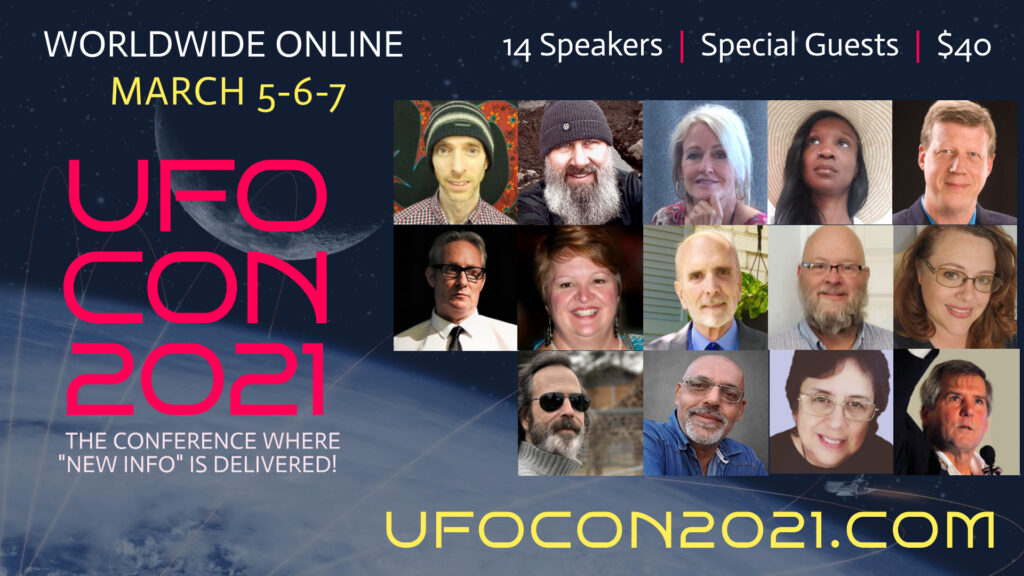 In December 2018 Dance Outre was at a turning point. Founder, Lorien Fenton, was planning on dismanteling the nonproft, but before doing so proposed at the annual board meeting that the nonprofit work towards producing internet video and podcasting content.

In early 2020 the opportunity to purchase “made for you” internent TV networks at an affordable price. Dance Outre purcashed 5 intertnet/Roku TV networks for nonprofit use. Summer of 2021 these networks will be donated for “at cost” fees.

Networks will be created for Dance Outre, and our clients, in the areas of: